Make the Most of Your Chronotype

You’ve heard the old adages about the early bird catching the worm, or early risers being “healthy, wealthy, and wise.” In fact, there’s a lot of common wisdom floating around about our preferred sleep and wake times. While science has shown that there’s more to early birds and night owls than we might think, the concept of chronotypes proves that these classifications do have some basis in our biology. We’re all somewhere on the spectrum of morning larks and night owls, and our chronotype has a significant impact on our daily routine and productivity.

Fortunately, nature isn’t as deterministic as it can sometimes sound. We can’t change our chronotypes, but we can exert control over the external factors that affect our individual activity patterns. Whether you’re a lark, an owl, or somewhere in between, there are concrete steps you can take so that your chronotype works with you, not against you. Below are a few science-backed tips. 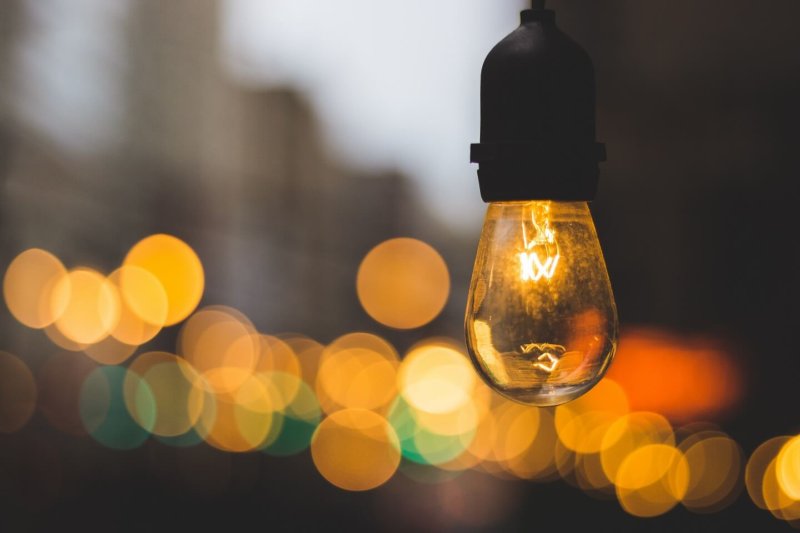 1. Use lighting to your advantage.

Light is one of the biggest factors affecting our biological rhythms, to the point that scientists have recognized it as “the principal circadian synchronizer in humans.” Subsequently, light plays a big role in how our chronotypes actually play out in day to day life.

A study published in 2016 looked at the effects of bright light, self-selected lighting, and dim light on attributes like alertness and cognitive performance in different chronotypes. It found that both bright and self-selected lighting allowed for better mood, cognitive performance, and wellbeing in both morning larks and night owls. Presumably, these benefits apply for the majority who fall in-between these extremes, too. Turning up the lights or adjusting them to your preferred levels can nudge your internal timing along, signaling that you’re entering your chronotype’s optimal periods of wakefulness.

Securing control over the lighting of your immediate environment can be an easy means of making it more friendly and conducive to your chronotype. Office bosses should also keep this in mind, since letting employees adjust their workstations’ lighting could go a long way towards creating a work environment that encourages productivity in employees of varying chronotypes.

2. Consider when you schedule important tasks and decisions.

Nobody wants to jump into a bad decision, but if you’re not careful, your chronotype might just give you an unwanted push. In 2014, researchers looked at the relationship between chronotype and vigilance, or the brain’s ability to work on a task for extended periods of time. They found that our brain’s executive functions, especially our ability to control inappropriate responses or impulses, ebb during the times of the day that are deemed “non-optimal” for our chronotype. So does our attention span. Fortunately, their findings indicated that scheduling cognitive tasks for the optimal periods of the relevant chronotype prevented the negative effects of these dips in cognitive performance.

On a related note, risk aversion also plays a significant role in our decision-making. An earlier study found that sleep deprivation increased people’s propensity for risky behavior, regardless of chronotype. However, since evening-types have also been shown to have a greater inclination towards impulsiveness in general, sleep deprivation’s effects on inhibitions seem to be more pronounced in night owls. While the study is a good argument for better sleep hygiene regardless of chronotype, night owls might stand to pay more attention. 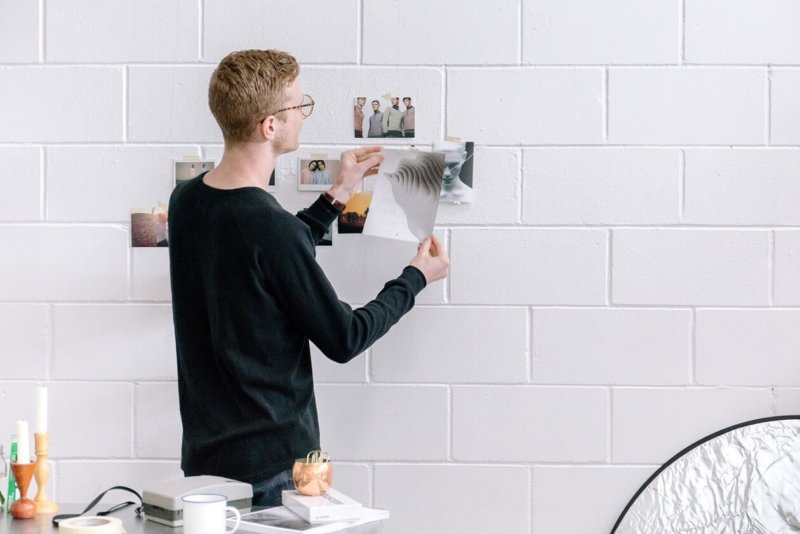 3. Use your off-hours for creative activities.

Here’s a better use for your chronotype off-hours: creative tasks. While the “sub-optimal periods” for each chronotype are bad times for focused, complex endeavors or high-stakes decisions, other researchers have found that these are fantastic times to tackle creativity-related problems. Thanks to people’s lowered inhibitions during these non-optimal periods, they had enhanced ability to solve “insight problems”—the kinds of problems that benefit from free associations, instinctive processing, and creativity. Each chronotype consistently did better on insight problems during non-optimal periods as opposed to optimal times of day.

Your off-hours are also a great time for implicit learning, or letting your brain assimilate previously consumed data, as shown by a 2014 article in the journal Cortex. During non-optimal periods for your chronotype, your brain enjoys better implicit memory abilities. This is also the kind of learning that lends itself well to creative insights: your brain quietly processes high-order information in the background, consolidating it into a well of knowledge that can later inform instinctive thinking. 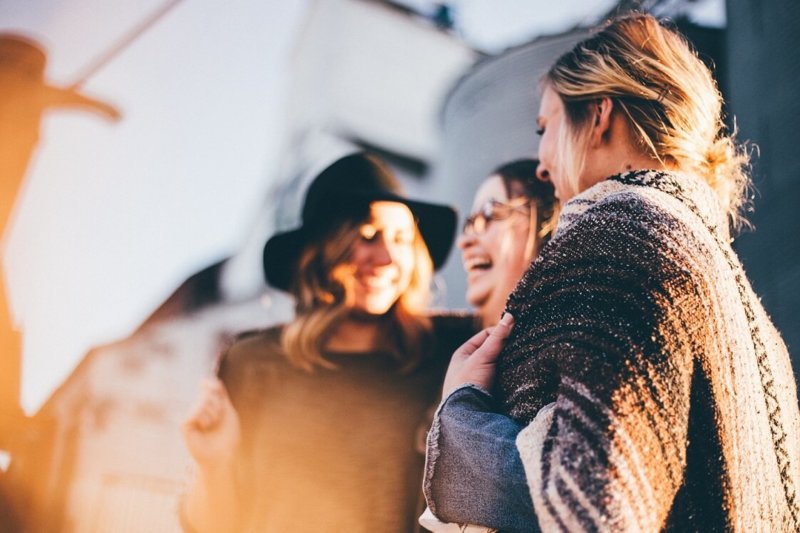 It’s not just a matter of understanding your chronotype. Knowing others’ chronotypes, or at least their resultant activity patterns, can be an incredible help, too. For one thing, you’ll know the best times to approach someone for a decision, or the best time to assign someone a high-priority task.

Researchers have also found that chronotype can influence a person’s mood at different times of the day. Morning-types tend to have higher moods overall, and daily fluctuations in mood for either end of the chronotype spectrum often weren’t affected by other factors like age, sex, or even the number of hours slept. It seems that chronotypes, and their associated distinctions in energy levels throughout the day, also play a significant role in someone’s disposition—and when you’re likely to find people at their most amiable and receptive. 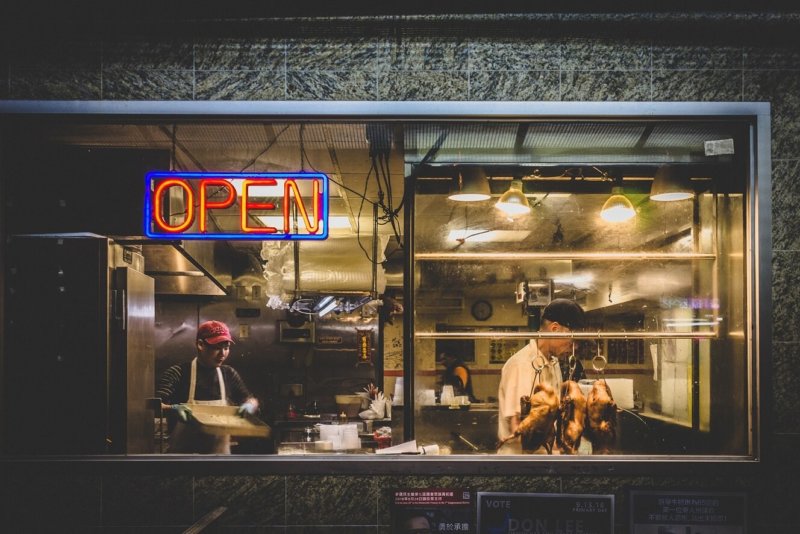 This might sound counter-intuitive, but this recommendation links back to the connection between sleep-deprivation and impulsivity that we mentioned before. An article in the scientific journal Biological Rhythm Research describes pronounced spikes in attention deficit, impulsivity, and hyperactivity in evening-type people who worked night shifts. While these increases held true for all types of shift workers compared to daytime workers, evening-type workers consistently registered the highest levels among shift worker groups.

In addition, a study conducted in 2014 found that morning-type workers who took night shifts showed more normal melatonin production cycles compared to their evening-type counterparts. This difference was consistent across all trials, and always at statistically significant levels. Though the study stopped short of establishing clear links between chronotype and vulnerability to the carcinogenic risks of shift work, previous research has indicated possible connections between circulating melatonin levels and cancer risk. 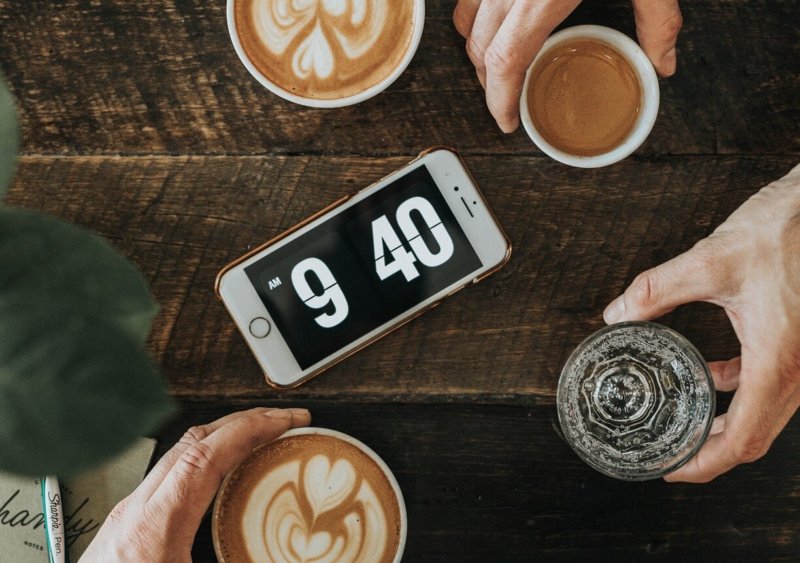 If you’re a morning-type, you’ve probably found that you’re less likely to need caffeine anyway. But if you do find yourself reaching for a cup of joe, try not to do it late in the day. In 2012, research showed that morning-types tend to have higher levels of salivary caffeine concentration during sleep. These then showed a strong link with the likelihood of waking during sleep. Simply put, morning-types seem to be more sensitive to caffeine’s sleep-disrupting effects.