There is a little bit of truth at the heart of this sleep myth. Infants, children and teenagers do need much more sleep than adults. The National Sleep Foundation recommends up to 17 hours of sleep for newborns! The sleep duration period lessens gradually as children get older, but even teenagers can need up to 10 hours. However, once people are properly grown up, sleep needs remain constant—a minimum of seven hours—throughout adult life. Older people do not need less sleep. 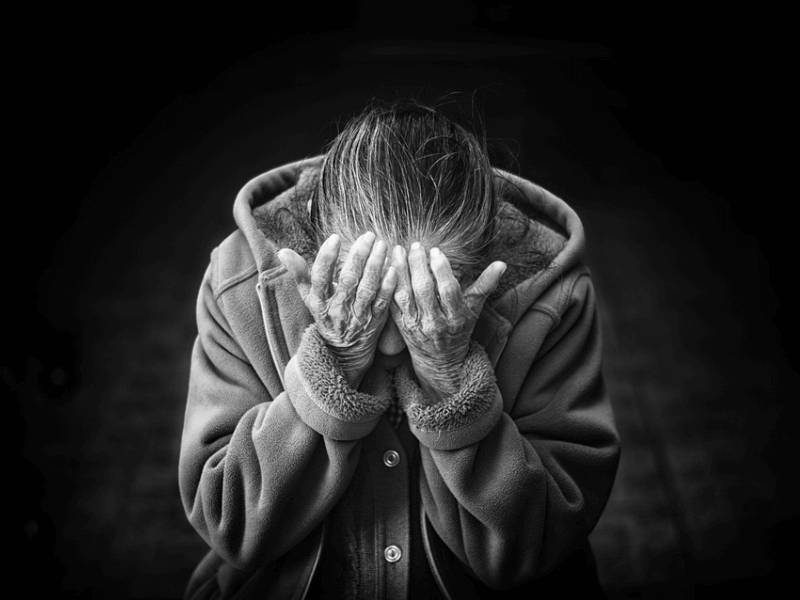 What changes with age is not the amount of sleep needed, but how people sleep. The aging process results in a natural change in sleep patterns. Seniors tend to have trouble falling asleep and staying asleep for more than a few hours. Sleep interruptions in the middle of the night are normal for the elderly, as is very early rising. Circadian rhythm disorders—such as Advanced Sleep Phase Syndrome—can also set in; adjusting the body’s internal body clock, but not always the will to actually sleep. This may all lead to the belief that seniors don’t need as much sleep, but in fact it’s the opposite: they are unable to generate the actual amount of sleep that’s badly needed.

Deep sleep is harder to achieve as people age. This is the real reason behind the rise in sleep disruptions, sleep fragmentation, and the dip in hours spent in slumber; often it’s simply that seniors are light sleepers. The aging process results in degradation of all body parts—including the parts of the brain that regulate sleep. A dramatic decrease in deep, REM sleep is notable not only because it signals a change in sleep patterns and architecture; but also because it can affect the brain’s cognition and memory capacity, as well as other physical abilities. We’ll touch on that more later, but first: sleep deprivation. 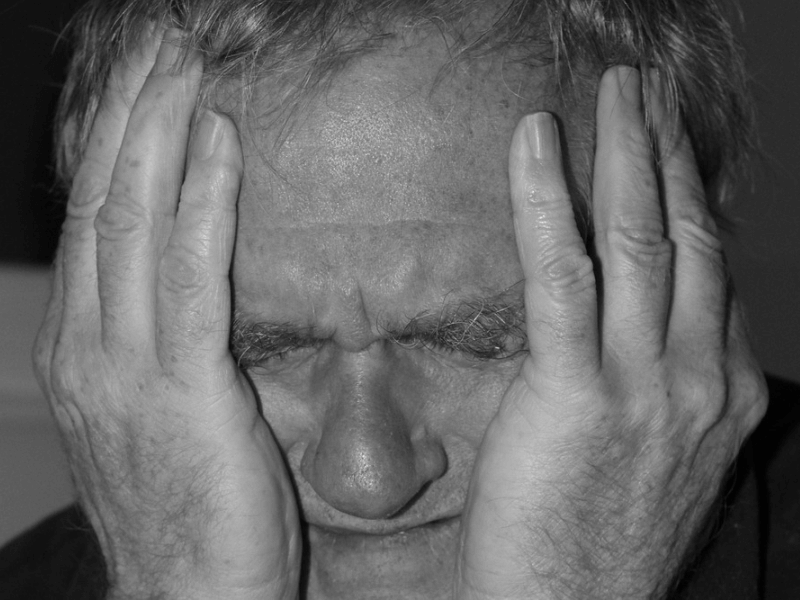 Older people that sleep less during the night are actually suffering from sleep deprivation, and sometimes even sleep disorders. Studies prove this assertion. There are exceptions, of course; but seniors that don’t appear suffer from sleep deprivation still typically make up for nighttime disturbances by taking naps during the day. Why does this happen? While sleep deprivation in younger, busier people is common and understandable—managing a packed schedule filled with work, family and personal endeavors is the norm for most adults below retirement age—it’s not so easy to figure out what’s causing it in seniors who usually have a lot of free time to spare.

Physical and mental illnesses, as well as the medications prescribed for them, can contribute to sleep deprivation. Years of maintaining bad habits don’t help, either. Of course, this is true at any age; but seniors quite often suffer from one or more ailments—arthritis, dementia, diabetes, hypertension, and the like. Some sleep problems can be explained by symptoms of a condition. For example, waking up to go to the bathroom multiple times can be attributed to frequent urination—which comes with some forms of diabetes. Likewise, the pain brought on by arthritis can make it difficult to fall asleep. Secondary conditions that affect sleep can also arise. For example, sleep apnea can develop from years of smoking and consuming alcohol, as well as obesity. Restless leg syndrome can be a side effect of many vices or maintenance medications: cigarettes, caffeine, antidepressants, and even beta blockers used to treat high blood pressure. Insomnia can be a side effect of medication, too; or can come from increased anxiety, which for seniors can often be linked to worries about their medical standing. As we grow older, health becomes more complex and complicated; and everything intertwines. Sleep health, physical health and mental health all affect each other. 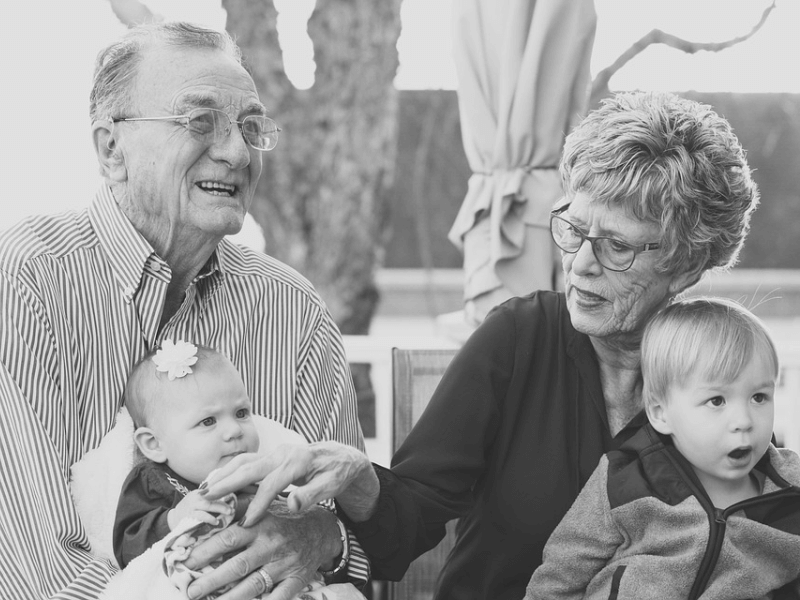 Everyone needs to take sleep seriously, because sleep health affects overall health. As a whole, we need to be aware of and sensitive to the sleep needs of older people. The solution is not just to treat the lack of  sleep; for older people in particular, it is imperative to also take note of underlying causes that may not yet even be diagnosed. For example, someone growing up thinking that seniors naturally sleep less may think nothing of their aging parent increasingly sleeping less and getting crankier and more irritable—but what if the lack of sleep is a sign of sleep apnea? Not only does it disrupt sleep, but it can also increase the risk of developing a heart disease or diabetes. Ignoring the lack of sleep can result in more serious medical problems down the line. Knowing that sleep is important and that seniors don’t need to sleep less can potentially save you or someone you love.