How Do Vitamins Improve Sleep?

Because of the booming dietary supplement industry, in the past decade or so the health benefits of different herbs and organic compounds have been examined in order to further revolutionize formulations and product offerings. On top of bringing traditional herbal medicine close to the mainstream, this has also resulted in closer scrutiny when it comes to the effects of the consumption of specific amino acids, hormones, vitamins and minerals. 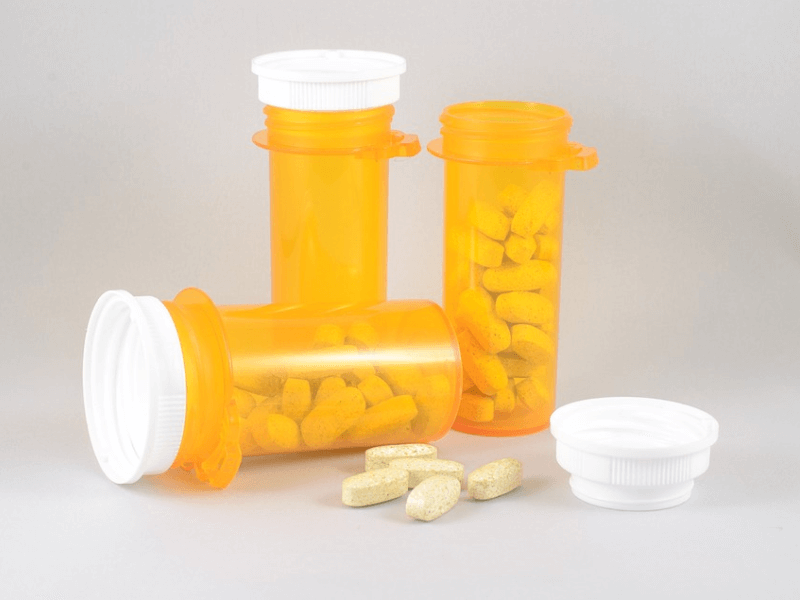 What Is a Vitamin?

First of all, what is a vitamin? We all use the term, but the actual definition can be unclear. It is an organic compound that is essential to the nutrition of the body, but cannot be synthesized internally sufficiently.

In other words, vitamins are organic compounds that are good for us; and we need a certain amount of each that cannot be filled just by natural bodily functions and processes, so we get some from the food we eat and supplements we take. This sounds a lot like some amino acids and minerals, but by convention those aren’t lumped into the term.

While there are better ways to induce sleep than to take vitamins—as they’re not sedatives, but do provide a foundation for better sleep and rest—it’s worth looking into them. They’re not only commonly found in natural sleep aids with proprietary formulations, but sometimes also prescribed in high doses to people with sleeping disorders.

In this article, we’ll be looking at some of the most common vitamins studied in the context of sleep health and found in natural sleep aids: Vitamin B3, Vitamin B6, Vitamin B12, and Vitamin D.

You may have noticed that three of the four listed are B vitamins. It can be hard to tell these vitamins apart, but luckily for us, most B vitamins have alternate names. For example: Vitamin B3 is also called Niacin.

Healthy levels of Niacin are important to the body’s brain and other parts of the central nervous  system; and this vitamin is also used in DNA repairs and functions, as well as other cell breakdown and synthesis operations. A deficiency can cause a disease complex called Pellagra, which includes among its symptoms insomnia.

If a deficiency is properly diagnosed, taking Niacin supplements may very well put you on a path to better sleep quality—or even better mental health. Low Niacin levels have also been linked to depression and anxiety. 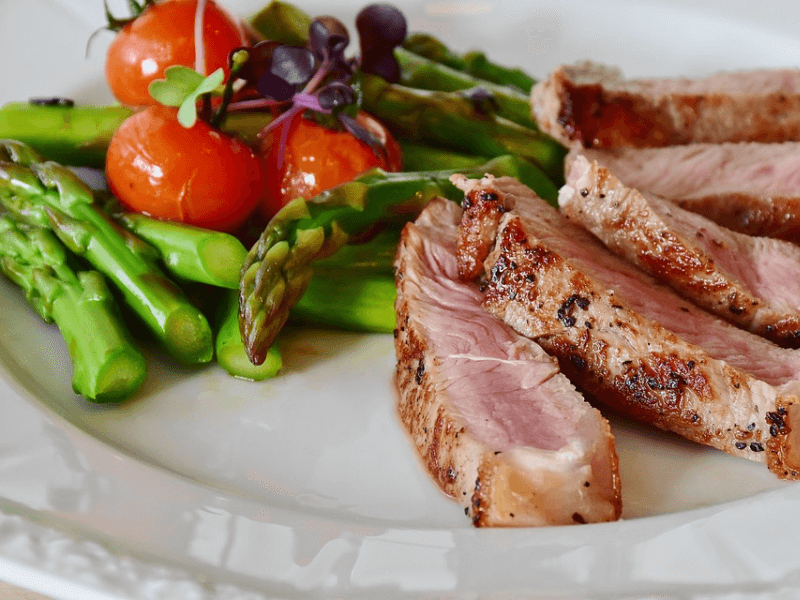 You can boost your Niacin consumption by creating a healthy and balanced diet that includes asparagus, beef, eggs, fish, legumes, mushrooms, whole grains and more.

If you are boosting your Tryptophan levels, too—not a bad idea, as it’s an amino acid that’s been found to improve sleep—it may help. The body’s liver can actually synthesize both Serotonin—a hormone and neurotransmitter said to aid in mood regulation—and Niacin from Tryptophan.

Also called Pyridoxine, Vitamin B6 is similar to Vitamin B3 in that it’s commonly found in a wide range of food items and commercially available dietary supplements. Pyridoxine is a precursor to Tryptophan—unlike Niacin, which is synthesized from the amino acid—and GABA, which both contribute to sleep health. 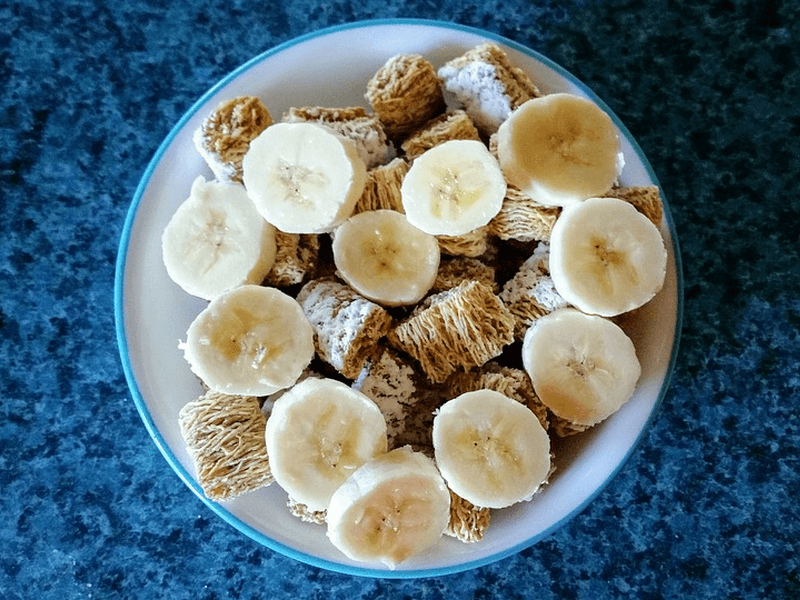 Like Niacin, Pyridoxine can be found in organ meats—like liver, for example—beans, dairy, whole grains and more. Often these B vitamins can be found in the same kinds of food. Pyridoxine is particularly found starchy vegetables; and in many fruits, with the exception of the citrus varieties.

Cobalamin is another name  for Vitamin B12, though we rarely use it.

Sharing many related functions and processes with other B vitamins may make it seem like it’s not essential, but it is—though in smaller amounts. We need about 16 to 18 mg of Niacin daily, and less than 2 mg of Pyridoxine; in comparison, the recommended daily allowance of Cobalamin is measured in micrograms.

This B vitamin is involved in DNA and RNA production, as well as cell formation and neuron maintenance. A Cobalamin deficiency—especially if coupled with deficiencies in Folic Acid (Vitamin B9) and Iron—can cause a number of negative symptoms; such as anemia, depression, irritability, nerve damage and even personality changes.

Sleep disruptions can also start plaguing you throughout the night in the form of neuropathic pains—burning or tingling sensations felt in the hands or feet—and periodic, involuntary limb movement. In extreme cases, this can escalate to Restless Leg Syndrome. 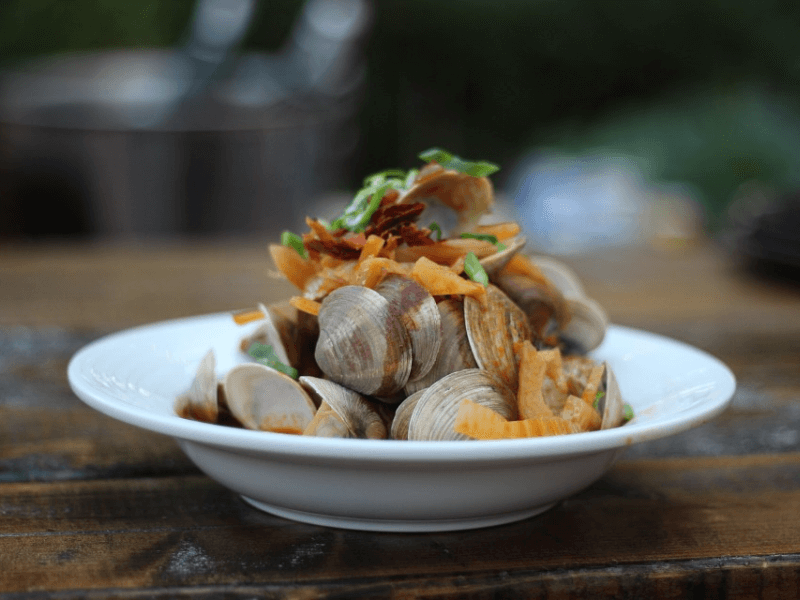 Vegetarians and vegans are especially at risk when it comes to Cobalamin deficiency, as unlike other B vitamins, B12 is not found in vegetables. Additionally, it can be hard to spot a deficiency, as noticeable symptoms sometimes take a while to develop; and can be complicated by other possible causes and misdiagnoses.

If you want to boost you intake, take note: Cobalamin often found in dairy, eggs, fish, beef, poultry, and other seafood. People with special dietary needs and practices can get around this by sticking to cereal products that are specifically B-vitamin fortified.

You can also use a natural sleep aid like ORB Sleep Complex, which contains Vitamin B12 in the form of Methylcobalamin.

This nutrient is also called the “Sunshine Vitamin”, although it’s ordinarily it’s just referred to as Vitamin D.

While not readily available in food—just in salmon and a few other items—you can meet your recommended daily allowance of this vitamin in the easiest way possible: Just spend 15 minutes under the sun, and your body will synthesize Vitamin D naturally.

Of course, the time will need to be adjusted if you live somewhere that doesn’t get a lot of direct sunlight. Studies also show that if your skin is heavily pigmented, you will suffer from reduced Vitamin D production. 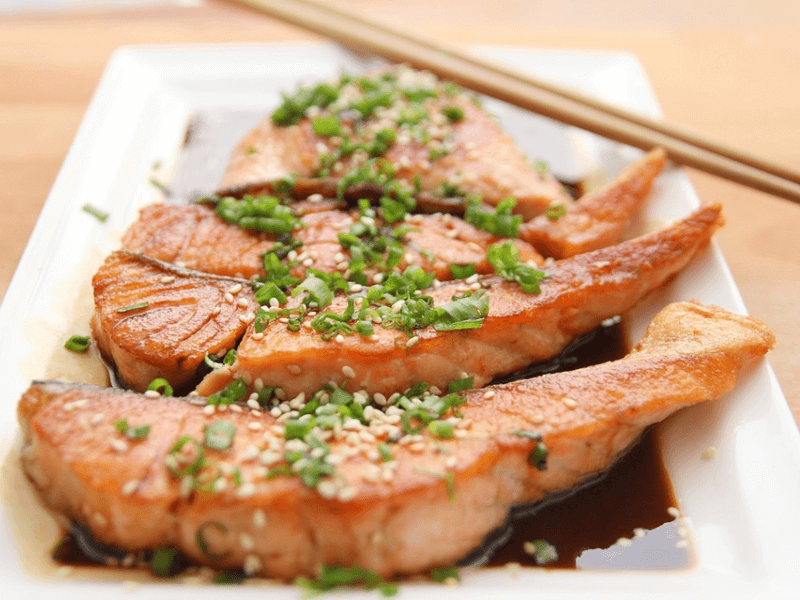