What is Transcendental Meditation?

Not all of us can live with the same comforts as A-list celebrities, but if their interviews are to be believed, we can relax like them. Stars like Katy Perry, Oprah, and Jerry Seinfeld have been vocal about their transformative experiences with transcendental meditation. You’ve probably heard it on a talk show somewhere: transcendental meditation “cures the common stress,” makes people “1000% better,” and helps people “make sense” of their lives.

Here at Good Night’s Rest, we believe meditation can help improve your sleep—whether by putting you in the right mindset or easing the troubles that keep you awake. We’ve discussed a few meditation methods before, but none seem to equal the glitz (and the endorsement count!) of transcendental meditation. So what is this technique, how does it work, and what sets it apart?

What Do We Mean by Transcendental Meditation?

Despite its outsized reputation, the workings of transcendental meditation itself are simple and unintimidating. The core of any transcendental meditation practice is a straightforward routine. You meditate for 15-20 minutes, once in the morning and once in the evening. Each session involves sitting with eyes closed and anchoring your full attention on your designated mantra, which is unique to you. (Devoted practitioners keep theirs secret from everyone else.)

That’s right, it’s not just “Om” all the time. A mantra, in this case, is a meaningless one- or two-syllable sound that you repeat silently as you meditate. If you’re scratching your head at the idea of contemplating meaningless syllables regularly, rest assured that’s by design: by using insignificant sounds, you avoid the associations that would naturally arise from using a real word.

The repetition is intentional, too. It’s meant to help you “transcend” your mind and body—hence the method’s name. As your session unfolds, your mantra “dissolves” with each repetition, until it delivers you to a profound, felt silence. At that point, you’ve ideally reached a state of “pure consciousness,” where you’re connected to the so-called “Unified Field” weaving through all of creation.

Where Did Transcendental Meditation Come From?

Mahesh Varma eventually came to be known as Maharishi Mahesh Yogi, or the “giggling guru.” In the 1950s, he famously embarked on world tours to teach more people about transcendental meditation. Some of his most famous disciples include Ravi Shankar and the Beatles, who even stayed in the Maharishi’s ashram to study his meditation methods in 1968. They would be the first in a long line of celebrity adherents whose star power helped propel the massive growth of the transcendental meditation movement in the US and Europe.

Today, there are numerous organizations advocating transcendental meditation all over the world. Many of these target different sectors like women, students, and corporate teams. Continuing transcendental meditation’s celebrity-powered growth, one of the most well-known is the David Lynch Foundation, named after its renowned Hollywood-director founder. Other organizations, including the ones founded, headed, or inaugurated by the Maharishi, include:

What Are Transcendental Meditation’s Benefits?

Transcendental meditation advocates like the David Lynch Foundation cite many research studies about the method’s positive effects when it comes to practitioners’ physical, mental, and emotional well-being, such as:

Organizations like California’s Center for Wellness and Achievement in Education have also reported positive results from implementing transcendental meditation programs in public schools.

That said, while meditation—transcendental or otherwise—isn’t a cure-all for your sleep and wellness issues, we here at Good Night’s Rest remain firm believers in its potential to help you achieve a calmer, more balanced outlook, and consequently, more restful sleep. 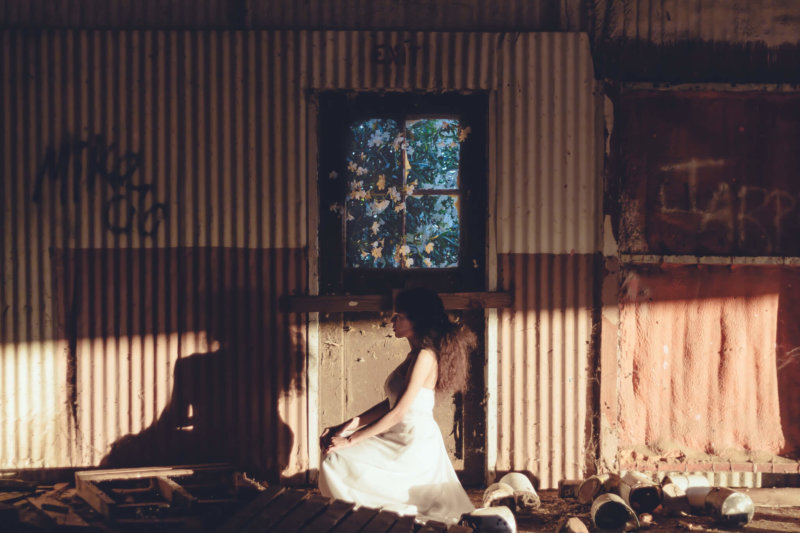 How Do You Start Transcendental Meditation?

Do you have to be an A-lister to begin transcendental meditation? No—but unlike some of the methods we’ve covered, that “No” comes with some qualifications. From mindfulness to visualization meditation, the methods we’ve discussed have all been open for people to learn at home by themselves. (We’ve even linked to helpful online resources for you to check out.) Each method has its professional teachers or centers that offer guidance for a fee, but these aren’t essential to starting a practice.

Transcendental meditation takes a different approach. To begin a transcendental meditation practice, you’ll need to enlist the services of a certified teacher. Fees typically range from $360-$1000, depending on your chosen center or teacher, your location, and your demographic. The Maharishi Foundation USA, for example, charges adults $960 for the 4-day course.

The course starts with 1-2 hours of one-on-one instruction with your chosen teacher, followed by 3 days of small group sessions that last for 1-1.5 hours per day. You then attend follow-up sessions around two weeks later. This system presumably ensures that each new transcendental meditation receives a unique mantra and practices with the correct technique.

Is Transcendental Meditation Worth the Cost?

Meditation is, by nature, a deeply personal experience, so it’s hard to make any blanket statements about its specific value to you. The transcendental meditation movement now counts over 6 million practitioners across the globe, so there are no doubt people who benefit from the program. We’ve also compiled some helpful resources that can give you a better idea of what transcendental meditation’s all about. However, there’s scant opportunity to try the method for yourself before committing to a paid course, which can end in regret if you end up finding that a different meditation method suits you better.

With that in mind, we here at Good Night’s Rest recommend that you try other methods first, especially if you’re still making up your mind about meditation as a whole. There’s no one true way to meditate, after all, and figuring out your preferred technique can often be a lengthy process. For many beginners and those conservative about their level of commitment, it’s best not to start with considerable costs.